Directed by Michael Bay, written by Ehren Kruger, based on the Transformers mecha toys line, and starring Mark Wahlberg, Nicola Peltz, Jack Reynor, Kelsey Grammer, Stanley Tucci, Titus Welliver, Sophia Myles, and Bingbing Li, Transformers: Age of Extinction is an American sci-fi, action, adventure movie and the fourth installment of Transformers series. It was released on June 27, 2014, in the United States, grossing $1.104 billion worldwide. It became the highest-grossing film of the year, as well as one of the highest-grossing movies of all time. Transformers: Age of Extinction was shot on location in Detroit, Michigan, standing in for Hong Kong. Filming also took place in Chicago, Illinois, and Hong Kong, China. Various cities in Texas were also used as filming locations. 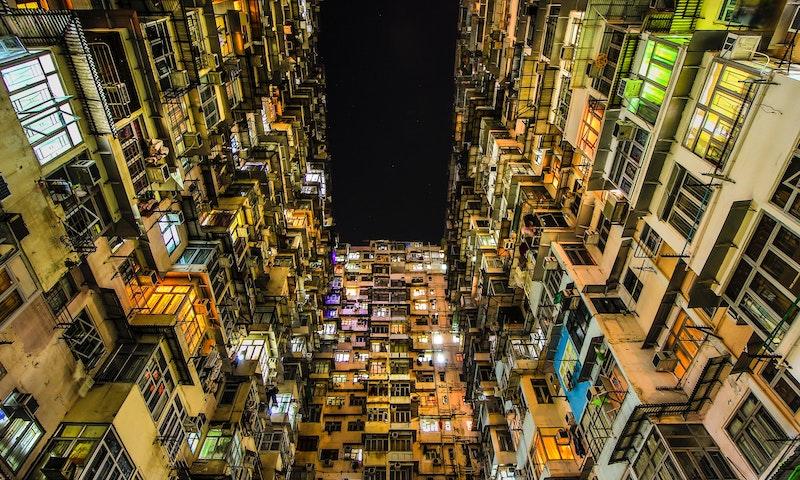 Where was Transformers: Age of Extinction Filmed?