Transformers: Dark of the Moon Locations

An American action adventure sci-fi movie Transformers: Dark of the Moon stars Shia LaBeouf, John Turturro, Josh Duhamel, Tyrese Gibson, Rosie Huntington-Whiteley, John Malkovich, Patrick Dempsey, Kevin Dunn, Frances McDormand, and Julie White. Directed by Michael Bay, written by Ehren Kruger, and based on the toy line of the same name, the film is a sequel to 2009's "Transformers: Revenge of the Fallen". It premiered at Moscow International Film Festival on June 23, 2011, was released on June 29, 2011, in the US, and earned $1.124 billion worldwide against a $195 million budget. It was also nominated for 3 Academy Awards. The film became the second highest-grossing movie of 2011 as well as one of the highest-grossing movies of all time. Transformers: Dark of the Moon was shot in various states of the US, such as Wisconsin, Michigan, California, Illinois, Florida, and Texas. The shooting also took place in Moscow, Russia. 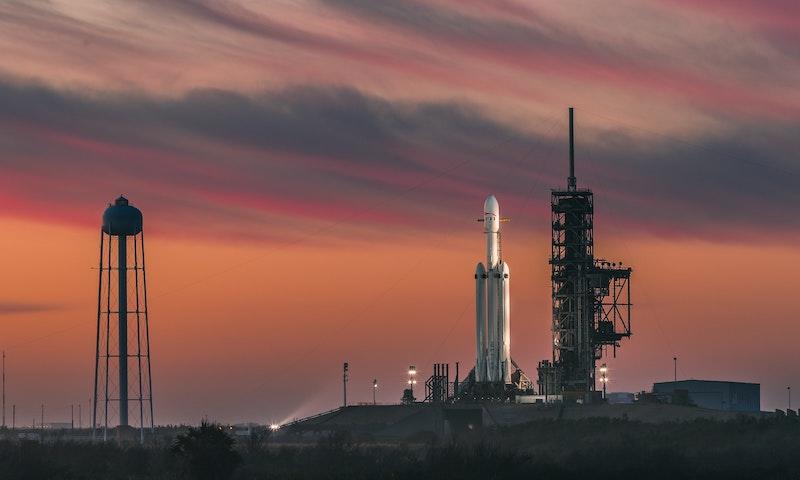 Where was Transformers: Dark of the Moon Filmed?