Triangle of Sadness (Sans filtre) is a comedy-drama film written and directed by Ruben Östlund, and produced by Erik Hemmendorff and Philippe Bober. Starring Harris Dickinson, Dolly de Leon, Charlbi Dean, Zlatko Burić, Woody Harrelson, Henrik Dorsin, and Vicki Berlin, the film premiered at the 2022 Cannes Film Festival on 21 May 2022, was released on 28 September 2022 in France, on 7 October 2022 in the United States. Triangle of Sadness was shot in Sweden and Greece. Some filming took place at Film i Väst, a film company in Trollhättan, Sweden. Filming also took place on Euboea Island. 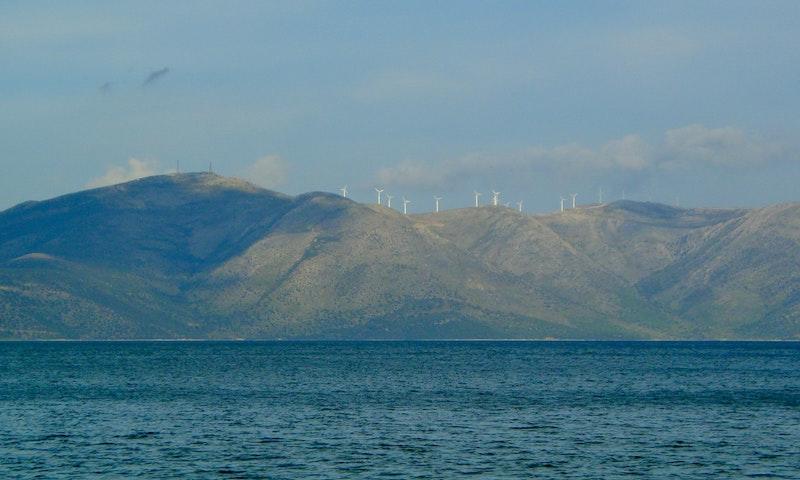 Where was Triangle of Sadness Filmed?

Triangle of Sadness was filmed in Euboea Island, Film i Väst, Katakolo and Paralia Chiliadou.