2020 UEFA European Championship is one of the biggest sporting events in the world which was originally scheduled from 12 June to 12 July 2020. The tournament was postponed due to the COVID-19 pandemic. It is being held between 11 June and 11 July 2021 in 11 cities across the continent.
Here is the list of EURO 2020 venues selected and announced by UEFA:

* Wembley Stadium in London, England will host the final and semi-finals, two rounds of 16 games and three group games. The stadium has a seating capacity of 90,000.

* Saint Petersburg Stadium (Krestovsky Stadium), also known as Gazprom Arena, in Saint Petersburg, Russia will host six group games and one quarter-final. The stadium has a seating capacity of 68,134. 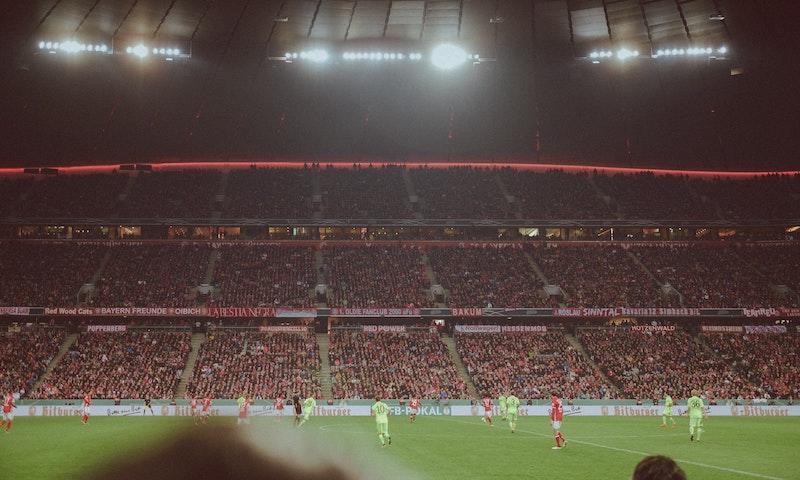