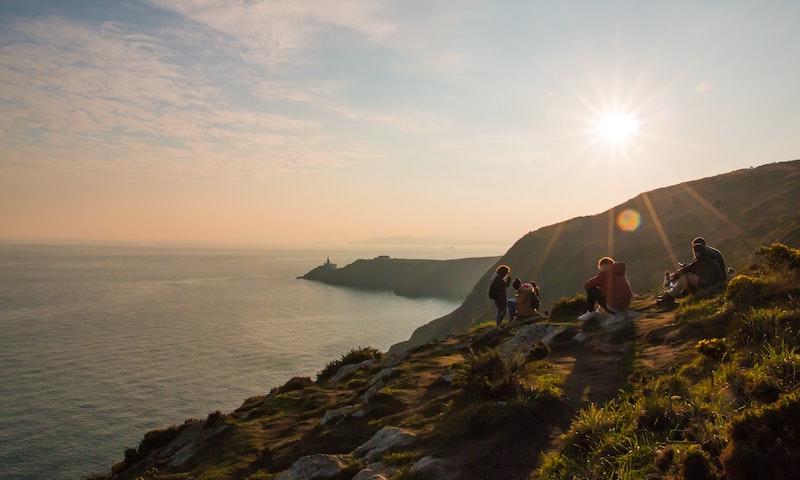 Where was Vikings: Valhalla Filmed?

Vikings: Valhalla was filmed in Ashford Studios and Dublin.