An Oscar winner biographical musical drama film Walk the Line stars Joaquin Phoenix, Reese Witherspoon, Ginnifer Goodwin, Robert Patrick, Dallas Roberts, Dan John Miller, Larry Bagby, Shelby Lynne, and Tyler Hilton. Directed by James Mangold, written by Gill Dennis and James Mangold, based on the books by Johnny Cash and Patrick Carr, the film was released on November 18, 2005, grossed $187 million. The film won the Best Performance by an Actress in a Leading Role (Reese Witherspoon) at the 2006 Academy Awards. Joaquin Phoenix and Reese Witherspoon learned to play their instruments and sang all of the songs in the film. Walk the Line was shot in Mississippi, Arkansas, and Tennessee, USA. 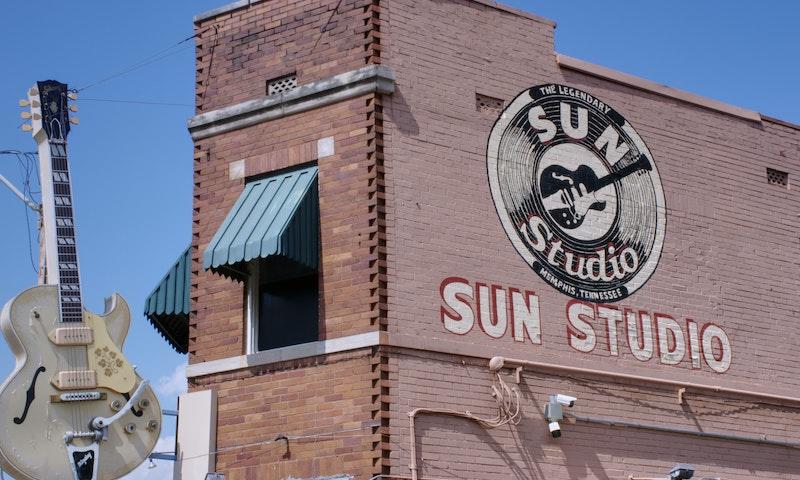 Where was Walk the Line Filmed?