An American drama horror thriller film Watcher premiered on January 22, 2022, at Sundance and was released on June 3, 2022 in the United States. Directed and written by Chloe Okuno, based on the original screenplay by Zack Ford, the film stars Maika Monroe, Karl Glusman, Burn Gorman, and Madalina Anea. It follows the story of a young American woman who moves to Bucharest with her husband. She begins to suspect that a man who watches her in the window may be a local serial killer. Watcher was mainly shot in Bucharest, Romania. 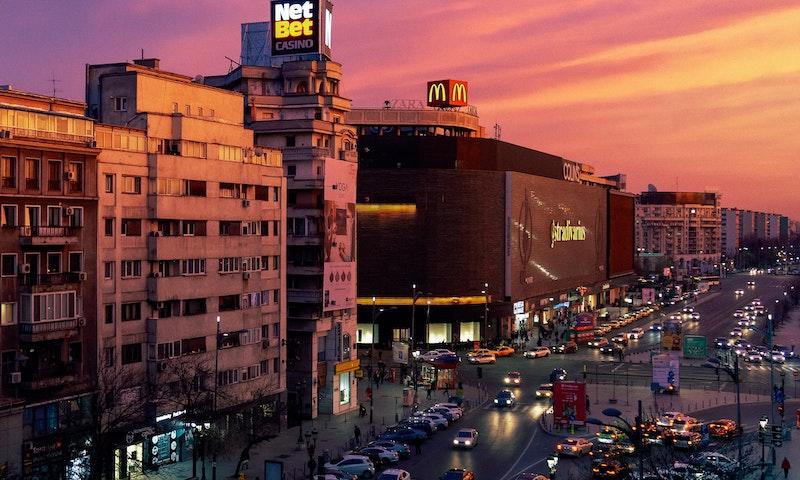 Where was Watcher Filmed?