Written & directed by Noah Baumbach, and scored by Danny Elfman, White Noise premiered at the Venice International Film Festival on August 31, 2022, will be theatrically released on November 25, 2022, in the US, and digitally released on Netflix on December 30, 2022. It is a comedy-drama horror movie starring Adam Driver, Greta Gerwig, Don Cheadle, Raffey Cassidy, Alessandro Nivola, Jodie Turner-Smith, Logan Fry, and Lars Eidinger. White Noise was filmed in various cities in Ohio, such as Oberlin, Cleveland, Canton, Wellington, and Sandersville. Filming locations included The College of Wooster, the University of Akron, and Andrews Osborne Academy. 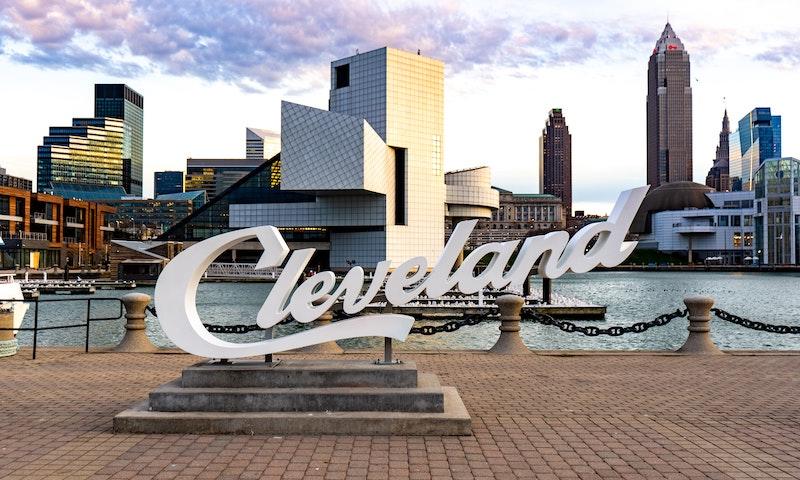 Where was White Noise Filmed?