Wuthering Heights is a British romantic drama movie written for the screen by Andrea Arnold and Olivia Hetreed, directed by Andrea Arnold, and based on the novel of the same name by Emily Brontë. Starring Kaya Scodelario, James Howson, Soloman Glave, Shannon Beer, Steve Evets, Paul Hilton, Oliver Milburn, James Northcote, Lee Shaw, Amy Wren, and Nichola Burley, the film premiered at Venice on 6 September 2011 and was released on 11 November 2011, in the UK. The film won a few awards like FIPRESCI Prize at the 2012 Istanbul International Film Festival. Wuthering Heights was shot in North Yorkshire, England, UK. Moor Close Farm in Thwaite was used to portray Wuthering Heights in the film. 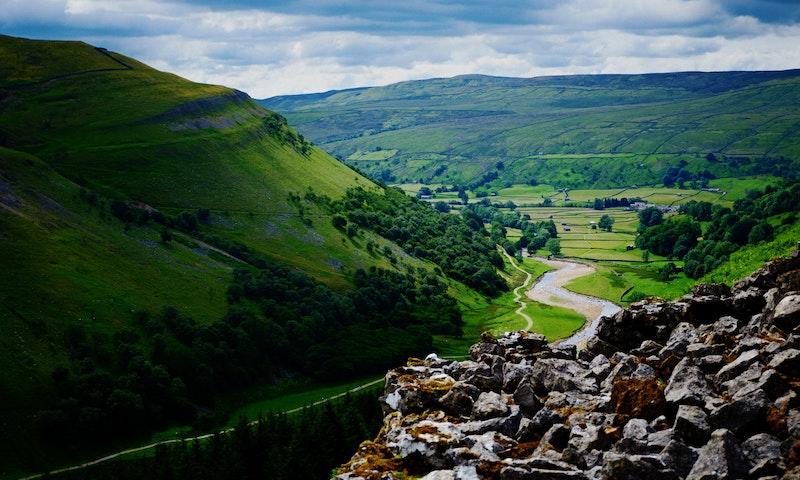 Where was Wuthering Heights Filmed?