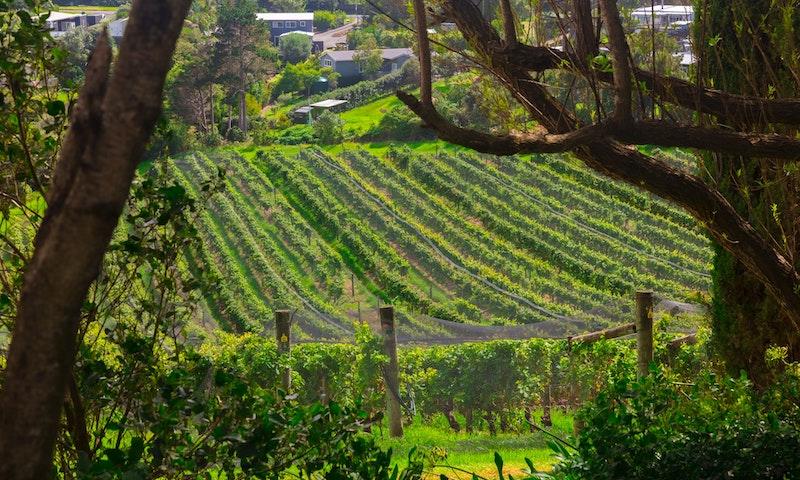 Where was Xena: Warrior Princess Filmed?