You Me Her Locations

You Me Her is an American–Canadian romantic comedy-drama TV series created by John Scott Shepherd. Starring Greg Poehler, Rachel Blanchard, Priscilla Faia, Melanie Papalia, Jennifer Spence, Patrick Gilmore, and Ennis Esmer, the series depicts the relationship between a suburban married couple and another woman. It was released on March 22, 2016, on Audience Network and HBO Canada. The show is considered as TV's "first polyromantic comedy". The fourth season of the series premiered on April 9, 2019. You Me Her was filmed in Vancouver, British Columbia, Canada. 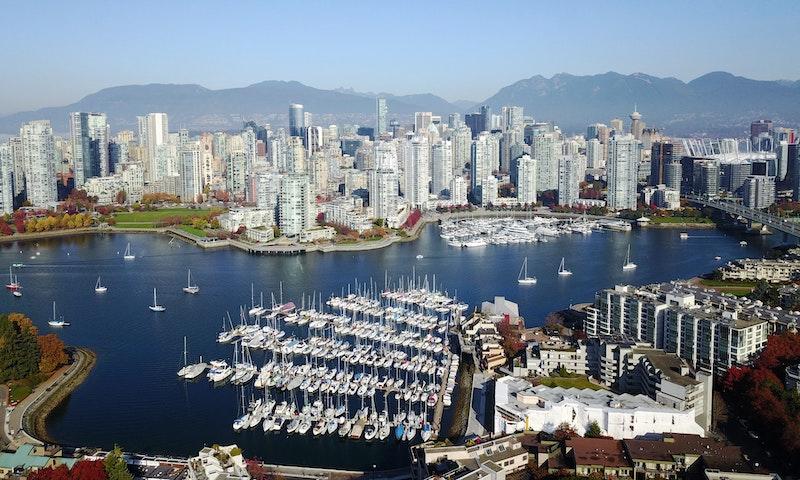 Vancouver, BC. Photo by Lee Robinson on Unsplash.

Where was You Me Her Filmed?

You Me Her Locations Map

You Me Her Locations Table