Upload is an American sci-fi comedy-mystery television series created by Greg Daniels. Starring Robbie Amell, Andy Allo, Zainab Johnson, Kevin Bigley, Allegra Edwards, Owen Daniels, Andrea Rosen, and Jordan Johnson-Hinds, the series follows a man who can choose his afterlife, following his sudden death. It was released on Prime Video on May 1, 2020. The pilot episode of the series "Welcome to Upload" was written and directed by Greg Daniels. Upload was shot in Vancouver, British Columbia, Canada. Mohonk Mountain House in New Paltz, NY was used for the exterior scenes of Lakeview. 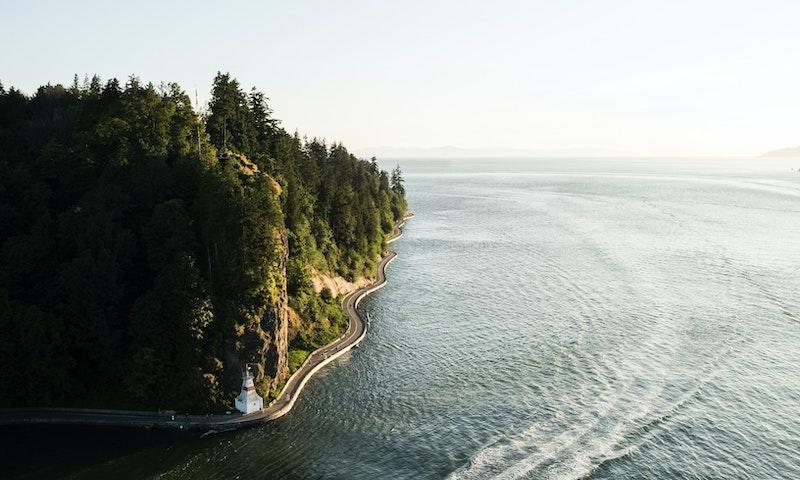 Where was Upload Filmed?