365 Days: This Day (365 Dni: Ten Dzień in Polish) is a Polish - American romantic thriller drama movie directed by Barbara Białowąs and Tomasz Mandes, written for the screen by Białowąs, Mandes, Tomasz Klimala, and Blanka Lipińska. The film is based on the novel "Ten Dzień", the second novel of the trilogy written by Blanka Lipińska. It was digitally released on Netflix on April 27, 2022. The film is a sequel to 365 Days (365 Dni), which was released on Netflix on 7 June 2020, and became very popular around the world. 365 Days: This Day was shot in Poland and Italy. 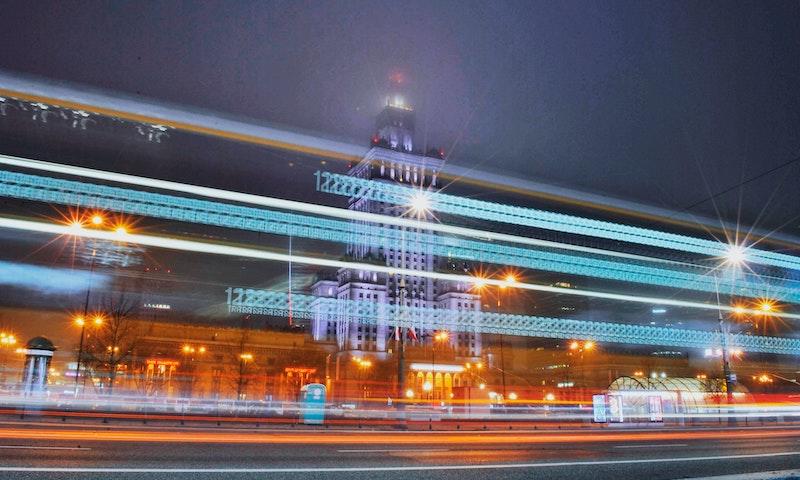 365 Days: This Day was filmed in Sicily and Warsaw.