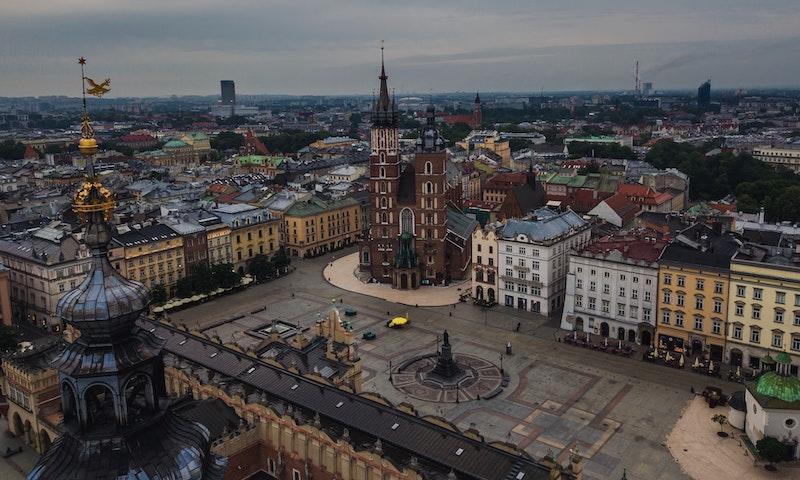 Where was Andhadhun (The Blind Melody) Filmed?