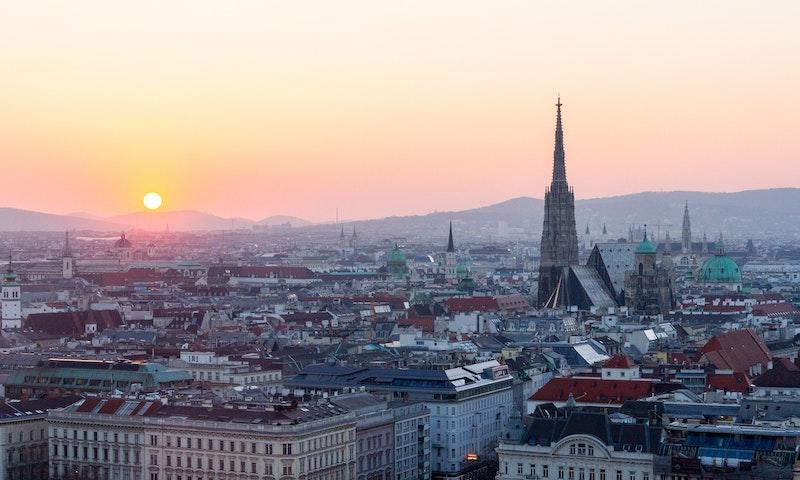 7500 was filmed in Cologne, MMC Studios and Vienna.