"American Idol: The Search for a Superstar", one of the most successful shows in the history of American television, is an American singing contest TV series created by Simon Fuller, distributed by Fremantle North America, produced by FremantleMedia North America and 19 Entertainment. The show was released from June 11, 2002, to April 7, 2016, on Fox, and a revival of the series was released on March 11, 2018, on ABC. Some of the winners of the show are Kelly Clarkson, Ruben Studdard, Fantasia Barrino, Carrie Underwood, Taylor Hicks, Jordin Sparks, David Cook, Kris Allen, etc. American Idol: The Search for a Superstar was filmed in different parts of the United States such as Asheville, North Carolina; Boston, Massachusetts; Atlanta, Georgia; Austin, Texas; Chicago, Illinois; and Jacksonville, Florida. Filming locations included Cleveland Browns Stadium, Studio 36, CBS Television City, Orpheum Theater, and Kodak Theatre. 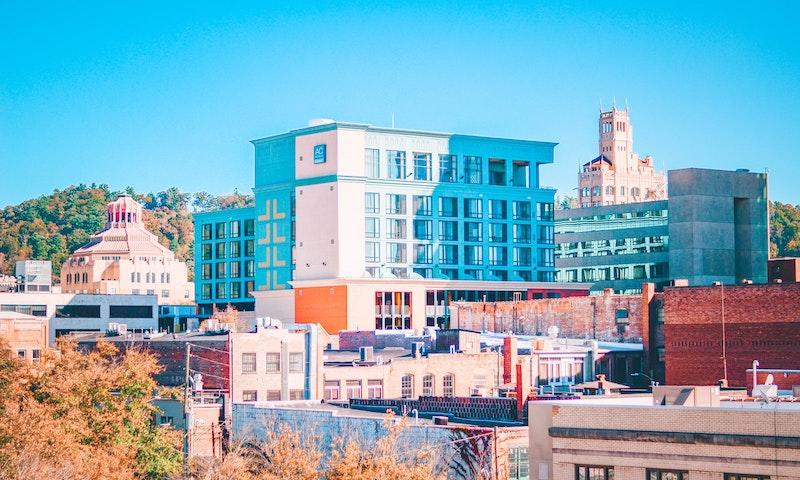 Where was American Idol Filmed?