An American Pickle is an American comedy film directed by Brandon Trost, written by Simon Rich, and based on "Sell Out" by Simon Rich. Starring Seth Rogen, Sarah Snook, Sean Whalen, Jorma Taccone, Joanna Adler, Jeff Daniel Phillips, and Geoffrey Cantor, the film follows an immigrant laborer working at a pickle factory who accidentally falls into a vat, preserved for 100 years and wakes up in present-day Brooklyn. It will be released on August 6, 2020, in the United States by HBO Max. An American Pickle was shot in Pittsburgh and Lower Burrell, Pennsylvania, USA. 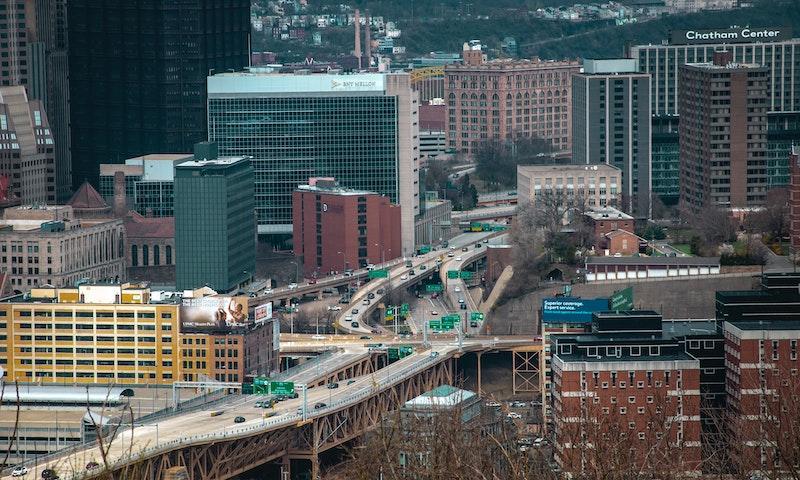 Where was An American Pickle Filmed?

An American Pickle was filmed in Lower Burrell and Pittsburgh.