An American comedy movie The Hangover Part II stars Zach Galifianakis, Bradley Cooper, Ed Helms, Paul Giamatti, Ken Jeong, Jeffrey Tambor, and Justin Bartha. Directed by Todd Phillips, written by Craig Mazin, Scot Armstrong, and Phillips, and based on the characters created by Jon Lucas and Scott Moore, the film is the second installment of the trilogy and the sequel to 2009's "The Hangover". It premiered at TCL Chinese Theatre on May 19, 2011, was released on May 26, 2011, in the US, and grossed $586.8 million worldwide against an $80 million budget. The Hangover Part II was shot in Thailand and California. Tilac, a bar in Bangkok, was used as a shooting location in the film. 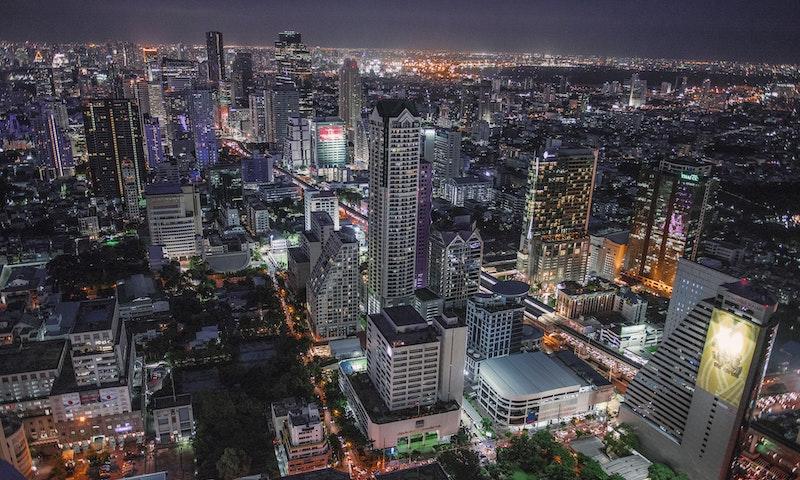 Where was The Hangover Part II Filmed?