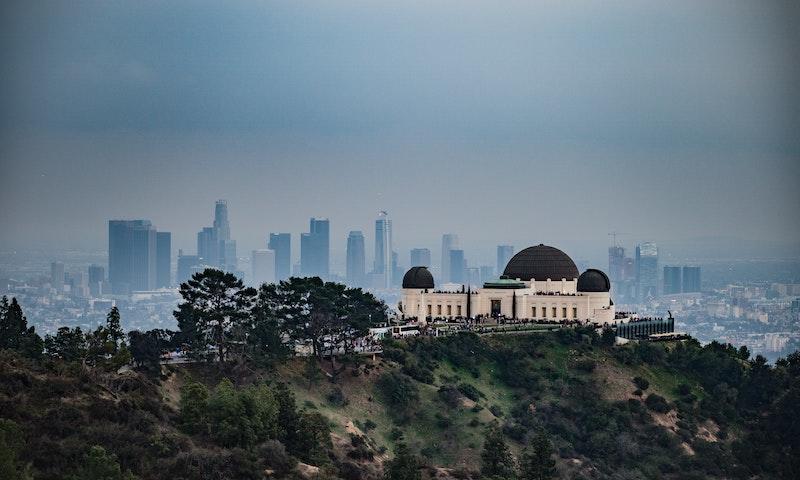 Where was Freaks and Geeks Filmed?