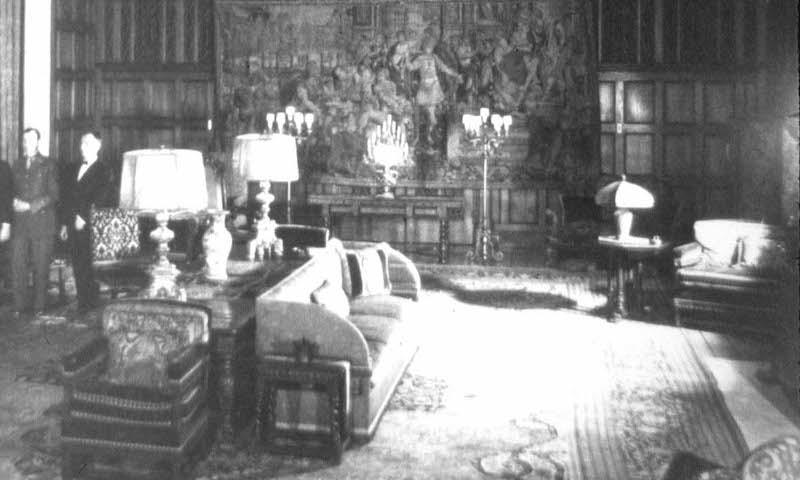 Where was Doom Patrol Filmed?

Doom Patrol was filmed in Briarcliff Mansion, Conyers and Lawrenceville.