Mindhunter is an American crime drama psychological thriller TV series created by Joe Penhall, starring Jonathan Groff, Holt McCallany, Anna Torv, Sonny Valicenti, Stacey Roca, Hannah Gross, and Joe Tuttle. The show is based on the true-crime book "Mindhunter: Inside the FBI's Elite Serial Crime Unit" by John E. Douglas and Mark Olshaker. It was released on October 13, 2017 worldwide on Netflix, and the second season of the series was released on August 16, 2019. Mindhunter follows the two FBI agents who are tasked with interviewing serial killers to solve the cases. Mindhunter was mainly filmed in Pittsburgh, Pennsylvania, USA. The filming also took place in Moundsville, West Virginia and Washington, Pennsylvania. 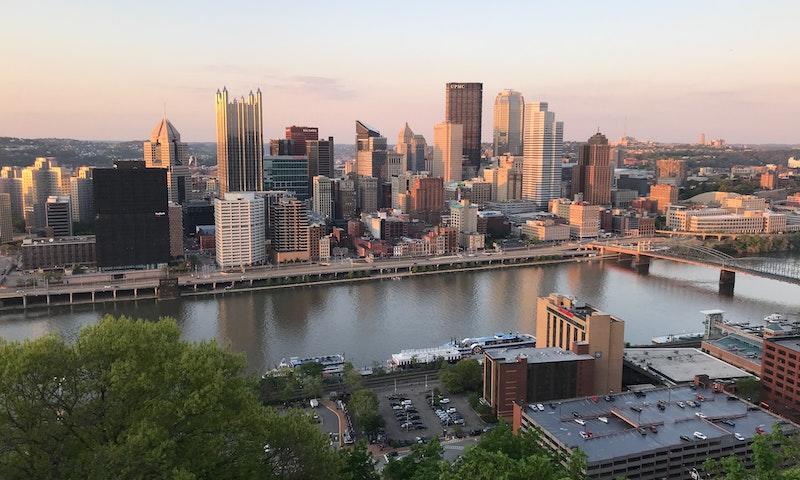 Where was Mindhunter Filmed?

Unless I’m completely crazy and I might be season one episode 6 shows them leaving the town and a bridge in front. With older downtown look. That is for a fact the St. John’s bridge in Portland. That is the exact same buildings so I don’t see Portland Oregon on here. Wish I could attaché a picture of that road and the buildings from google to prove my point.

Actually, that episode was filmed in Ambridge PA. It may look just like Portland but it’s definitely Ambridge. I’ve seen it.