Barkskins is an American drama television series developed by Elwood Reid and based on Annie Proulx's 2016 novel of the same name. Starring David Thewlis, Marcia Gay Harden, Aneurin Barnard, James Bloor, David Wilmot, Kaniehtiio Horn, Lily Sullivan, Zahn McClarnon, and Lola Reid, the series premiered on National Geographic on May 25, 2020. It tells the story of a group of outcasts in the late 1600s New France. Barkskins was filmed in Quebec City, Quebec, Canada. 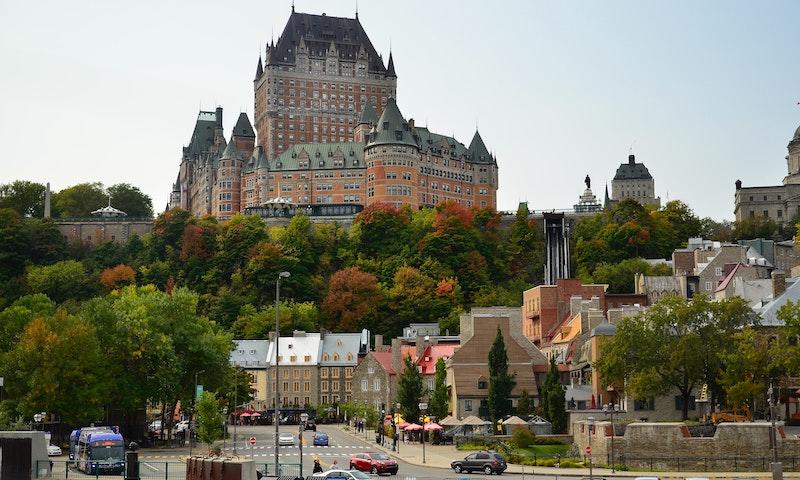 Where was Barkskins Filmed?

Barkskins was filmed in Québec and Saint-Gabriel-de-Valcartier.