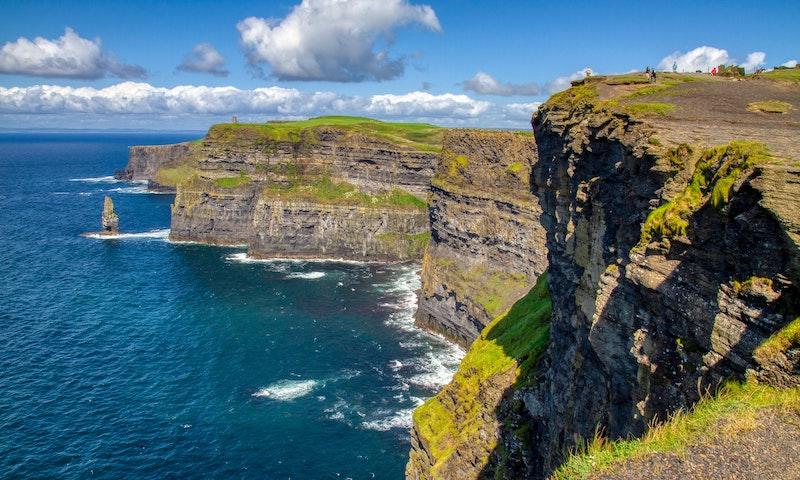 Harry Potter and the Half-Blood Prince is a 2009 action, adventure, family, fantasy film directed by David Yates, written by Steve Kloves, produced by David Heyman and David Barron. It was based on J. K. Rowling's novel of the same name published in 2005. The film was nominated for the 2010 Academy Awards for "Best Achievement in Cinematography" (Bruno Delbonnel). It stars Daniel Radcliffe, Rupert Grint, Emma Watson, Jim Broadbent, Helena Bonham Carter, Robbie Coltrane, Warwick Davis, Michael Gambon, Alan Rickman, Maggie Smith, Timothy Spall, David Thewlis, and Julie Walters. It was released on 15 July 2009 (the United Kingdom and the United States), grossed $934.5 million worldwide. Harry Potter and the Half-Blood Prince was filmed in Surbiton railway station, the Cliffs of Moher, Glen Coe, Glenfinnan, Gloucester Cathedral, and at the Millennium Bridge. Additional filming took place in Fort William, Scotland, the village of Lacock and the cloisters at Lacock Abbey.