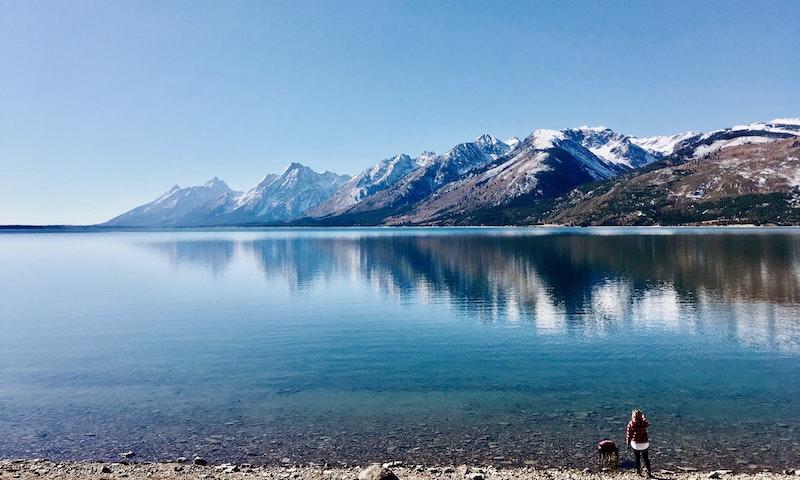 Where was Brokeback Mountain Filmed?