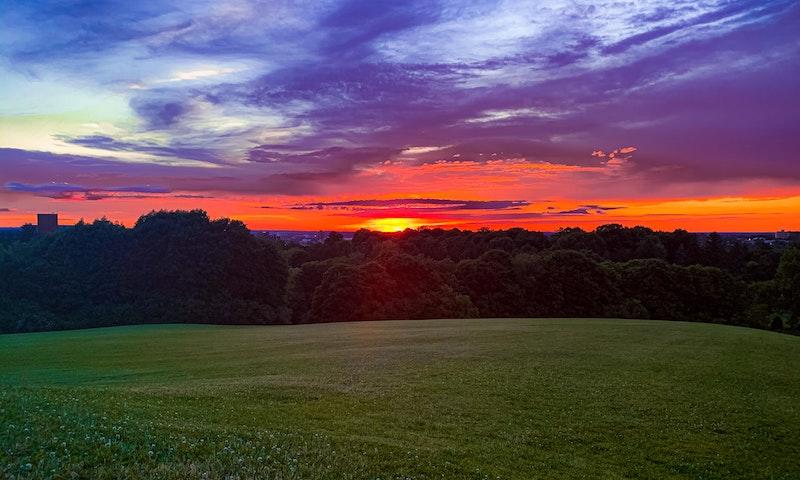 Where was Big Time Adolescence Filmed?