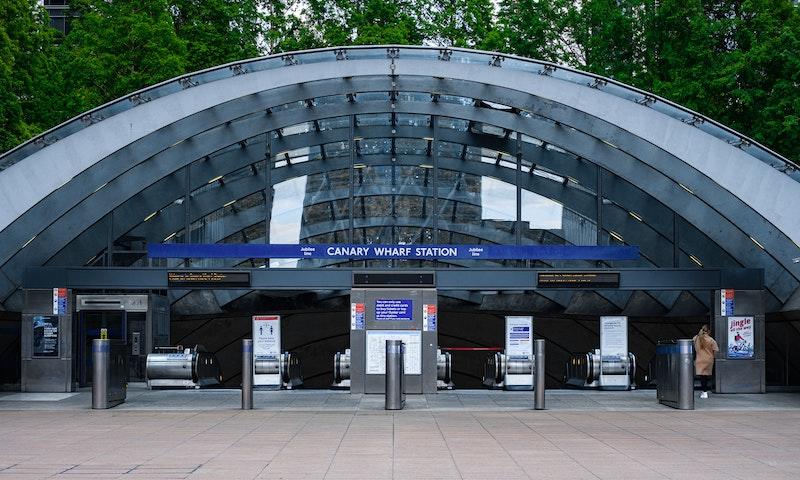 Where was Brave New World Filmed?

Having just seen the first show of the series I’m certain that Dungeness power-station is in the background in one of the shots in savage land, the Dungeness Lighthouse can be seen in the shot also.

Also wonder if the Epsilon fall scene is in the Sky Garden in 20 Fenchurch Street (The Walkie-Talkie)?