See is an American sci-fi action adventure drama web TV series created by Steven Knight, produced for Apple TV+. The series is written by Steven Knight and directed by Francis Lawrence. Starring Jason Momoa, Sylvia Hoeks, Hera Hilmar, Christian Camargo, Archie Madekwe, Nesta Cooper, and Yadira Guevara-Prip, the show premiered on November 1, 2019. The second season of the series aired on 27 Aug. 2021. The human race has lost the sense of sight in a dystopian future. But a mother gives birth to a set of twins, and the twins can see. The filming of the series took place in Campbell River and Strathcona Provincial Park in British Columbia, Canada. Founded in 1911, Strathcona Provincial Park is a beautiful mountainous park and the largest one located on Vancouver Island. Campbell River, also known as Wiwek̓a̱m, is a city situated in the eastern part of Vancouver Island, and about 30 miles away from the park. 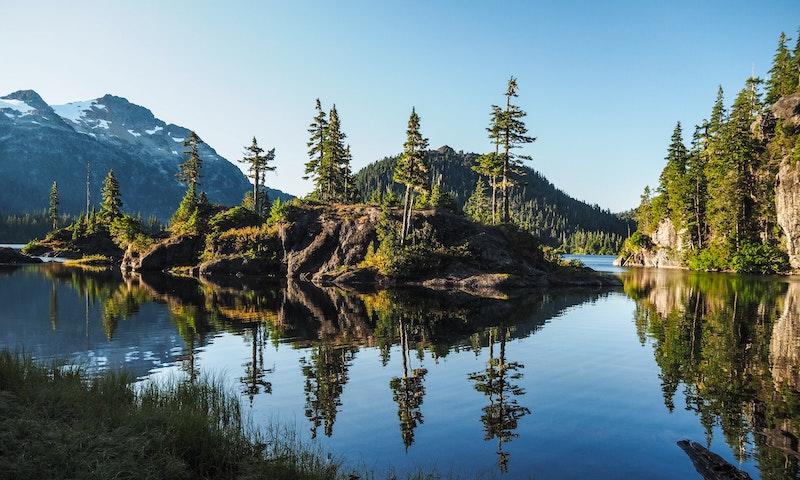 Strathcona Provincial Park, BC. Photo by Lesly Derksen on Unsplash.

Where was See Filmed?

Neither of those locations are in Vancouver. They are located on Vancouver Island. A place half the size of Ireland.