Fear the Walking Dead is an American post-apocalyptic horror drama TV series created by Robert Kirkman and Dave Erickson. Starring Kim Dickens, Frank Dillane, Cliff Curtis, Alycia Debnam-Carey, Colman Domingo, Danay Garcia, Rubén Blades, and Mercedes Mason, the series was released on AMC on August 23, 2015. It is a prequel to "The Walking Dead" and follows two families who must band together to survive at the onset of the apocalypse. Fear the Walking Dead was shot in British Columbia, Canada, and Mexico. 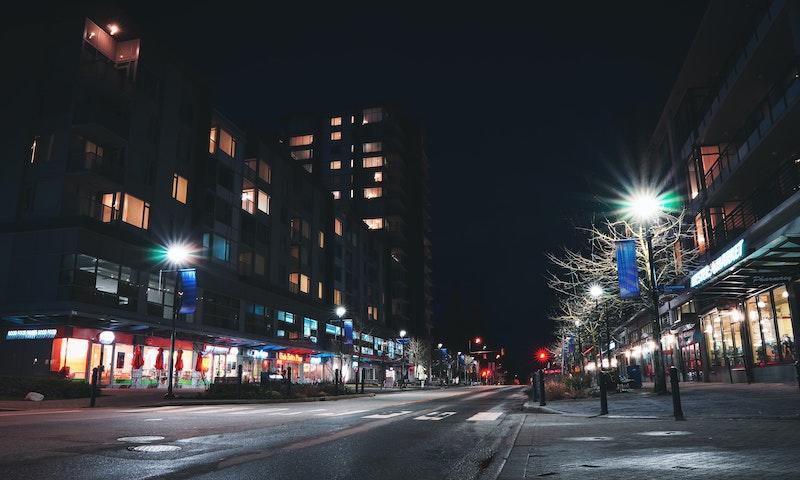 Where was Fear the Walking Dead Filmed?