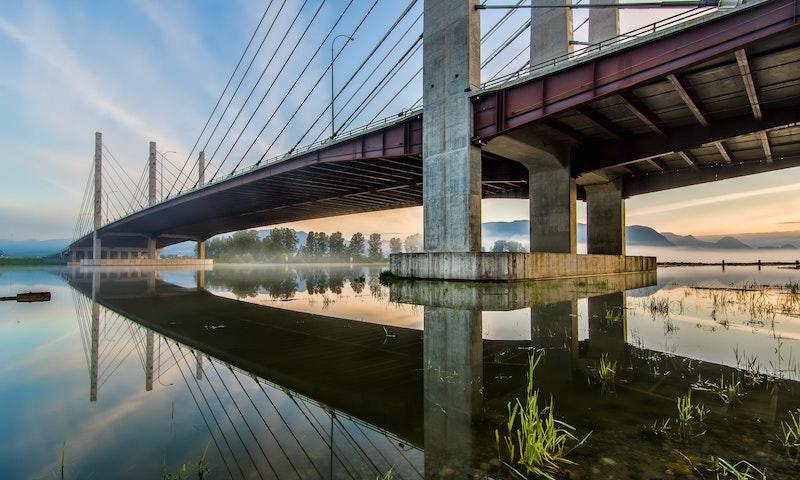 Is Flagg's penthouse the same as Lucifer's? It looks almost identical.

Episode 1 had a ton of Steveston locations as well.

Anyone know where the outdoor amphitheater in episode 1 is?

The amphitheatre is in the Botanical Garden at UBC.

Was wondering as well. Took a while to find. Could look like the Sunrise Amphitheatre in Boulder, CO.

Can anyone confirm to me if the pool scenes used at Flagg's Hotel were used in season 4 episode 10 of Van Helsing too? It will settle an ongoing argument between me and the other half. Thanks

The very beginning of episode 1 where the kid throws up outside .. Not sure but that does look the the flatirons in Boulder Colorado!!

I gather that British Columbia is used for a lot of films because it has regions that are similar to so many places, both West and East. Great place to visit if you ever feel like vacationing in Canada, and much milder winter weather than a lot of the rest of the country.
I don’t live there, but I have visited. Lovely.

You forgot to mention Ladner where Mother Abigails house was

Pretty sure Crescent beach in White Rock we used as a location as well.

Steveston was the first village they filmed.

I grew up there, definitely Crescent Beach

Def crescent Beach 1st episode. I'm from there so recognized it instantly

Totally looks like crescent beach in the 1st episode.

That's what I said on the boardwalk