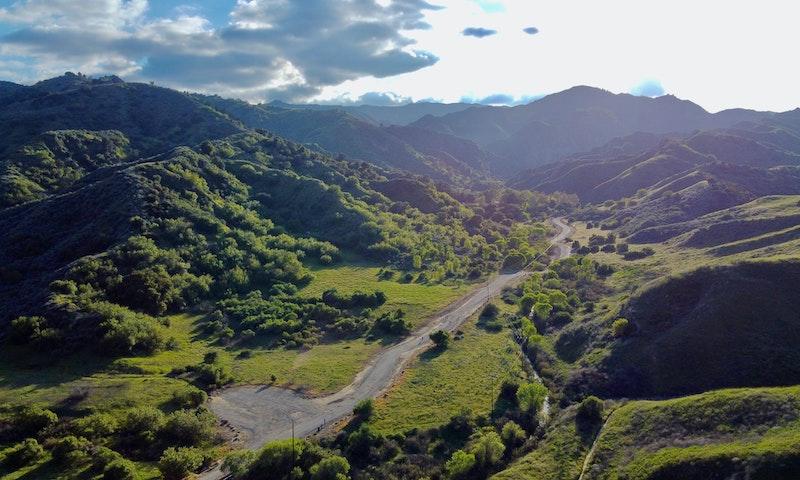 Where was Sons of Anarchy Filmed?