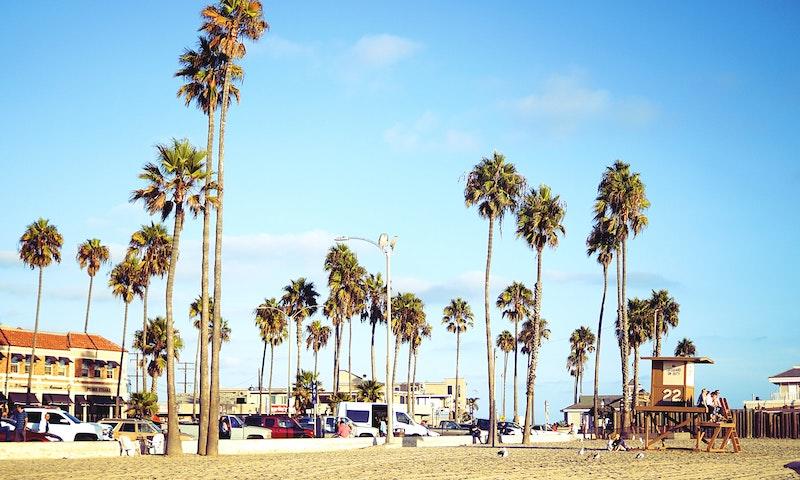 Where was American Horror Story Filmed?