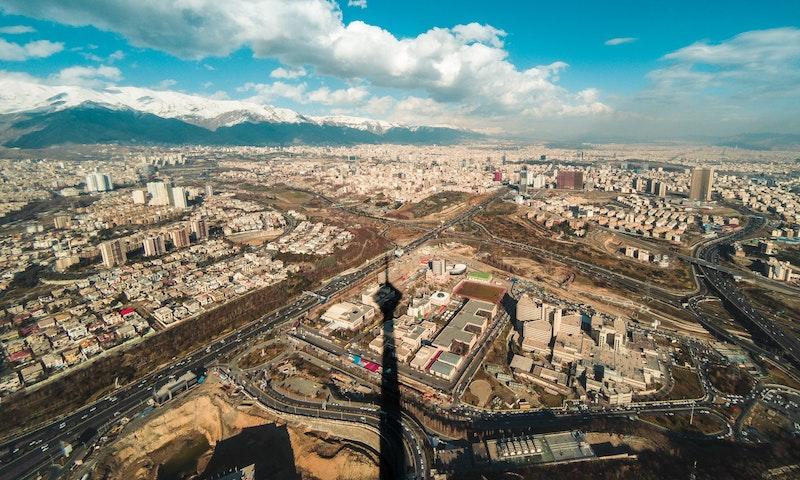 Where was Tehran Filmed?

Tehran was filmed in Athens (Αθήνα) and Tehran (تهران).