The Mosquito Coast is an American adventure drama thriller television series developed by Tom Bissell, Neil Cross, based on the book of the same name by Paul Theroux, and starring Justin Theroux, Melissa George, Logan Polish, Gabriel Bateman, John J. Concado, Kimberly Elise, and Scotty Tovar. The first season of the series consisting of 7 episodes was released on April 30, 2021, on Apple TV+. It follows the story of an idealistic family man who uproots his family to move to Latin America. The Mosquito Coast was shot in Mexico and the US. Filming locations included Riviera Nayarit and Bahia de Banderas in Mexico, as well as California, USA. 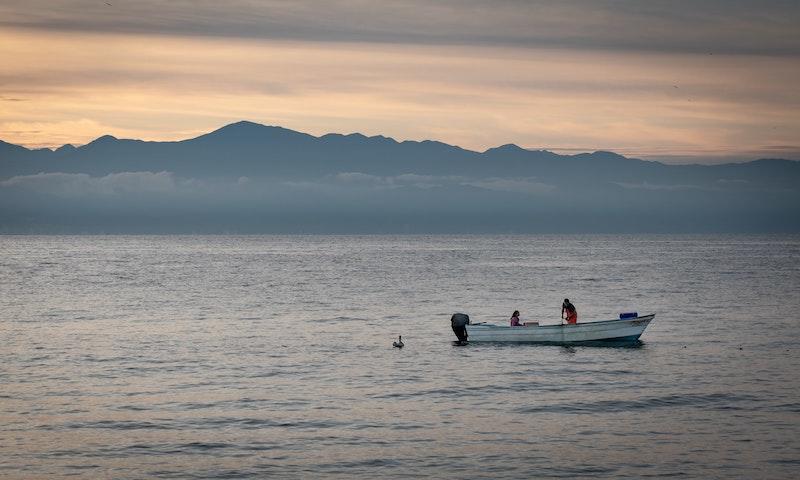 Where was The Mosquito Coast Filmed?