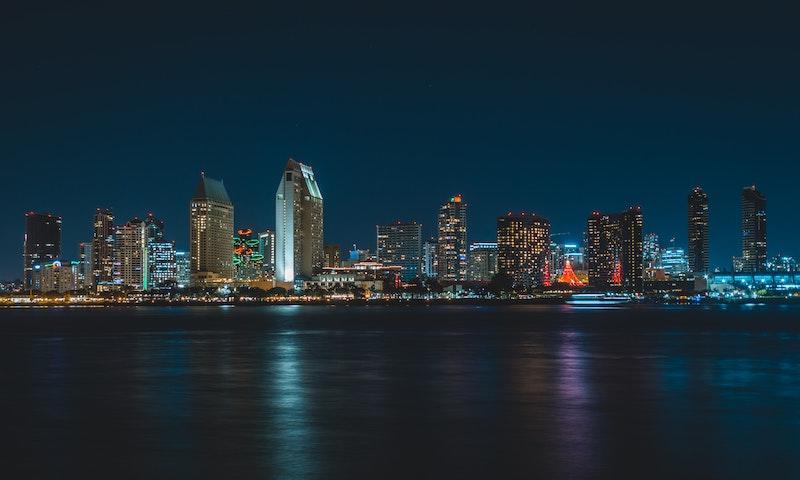 Why is The Teton mountain range in the movie if it wasn’t filmed anywhere near them?