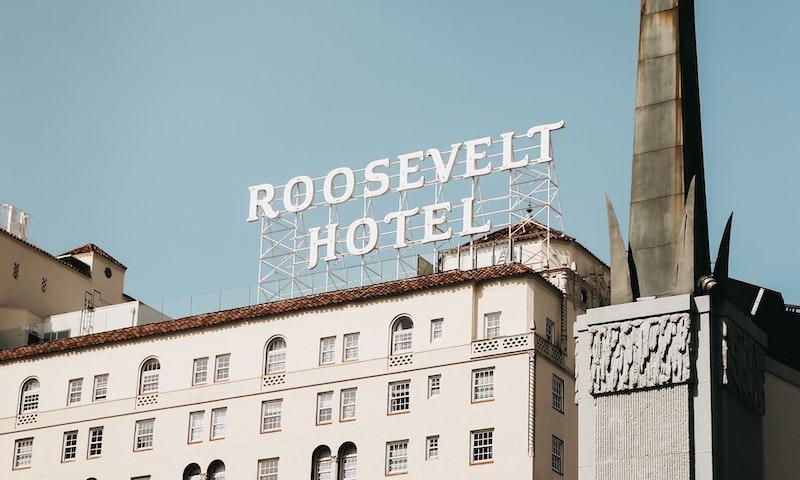 Where was Almost Famous Filmed?

The coffee shop scene, where was that??