Top Gun is an American action drama movie directed by Tony Scott, written by Jim Cash and Jack Epps Jr., produced by Don Simpson and Jerry Bruckheimer. It was inspired by a magazine article "Top Guns" published in California, first released on May 12, 1986, and grossed over $356.8 million worldwide. Starring Tom Cruise, Kelly McGillis, Val Kilmer, Anthony Edwards, and Tom Skerritt, the film was from the Producers of Beverly Hills Cop and Flashdance. It won Golden Globes and Academy Awards for "Best Music, Original Song" in 1987. ("Take My Breath Away") It was also selected by the United States Library of Congress for preservation in the National Film Registry. Top Gun was mainly filmed in San Diego, California, USA. Charlie's house was located at 102 Pacific Street, Oceanside, California. 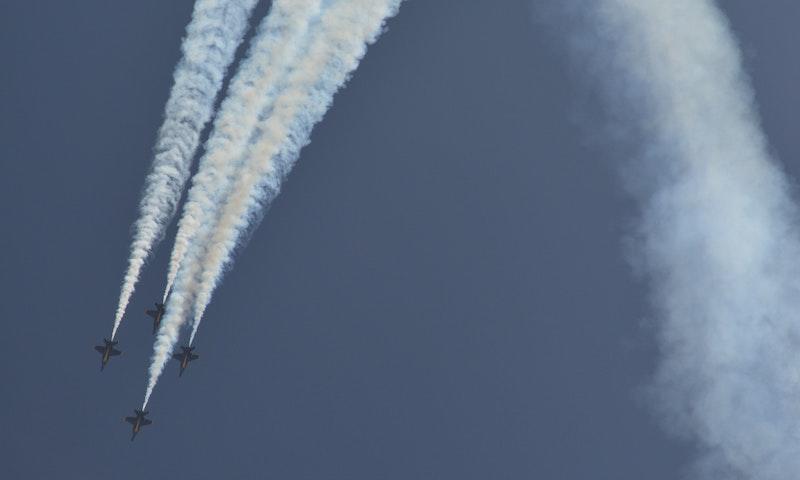 Where was Top Gun Filmed?