Starring George Clooney, Julia Roberts, Kaitlyn Dever, Maxime Bouttier, Billie Lourd, and Lucas Bravo, Ticket to Paradise is a romantic comedy movie that premiered in Barcelona on September 8, 2022, and was released by Universal Pictures on September 20, 2022, in the UK, on October 21, 2022, in the United States. It is written by Ol Parker and Daniel Pipski and directed by Ol Parker. Roberts and Clooney are also among the producers of the film. Ticket to Paradise was shot in Australia. Filming locations included Tangalooma Island Resort on Moreton Island. The exterior shots of the hotel took place in Bali, Indonesia. 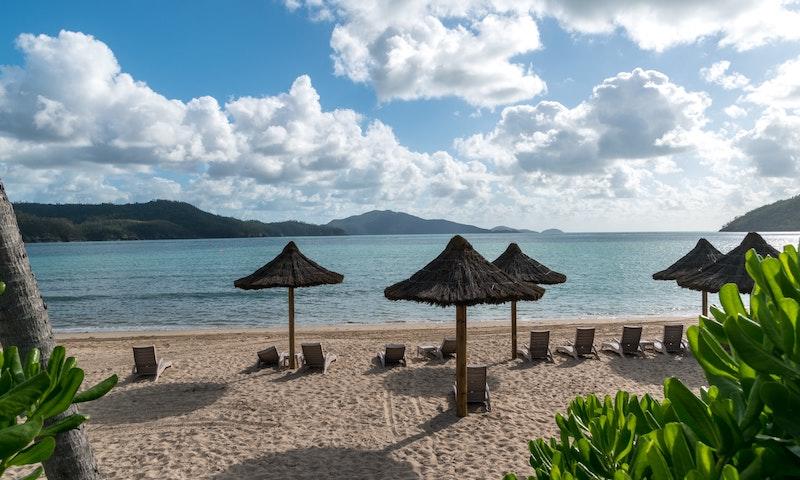 Where was Ticket to Paradise Filmed?