Ip Man 4: The Finale is a Chinese martial arts biographical action drama film directed by Wilson Yip, written by Tai-lee Chan, Hiroshi Fukazawa, Lai-Yin Leung, produced by Raymond Wong and based on the life of the Wing Chun grandmaster of the same name. It is the fourth and final film in the Ip Man film series. Starring Scott Adkins, Donnie Yen, Kwok-Kwan Chan, Chris Collins, and Vanness Wu, the film was released on December 20, 2019. Filming locations included China and Preston, Lancashire. 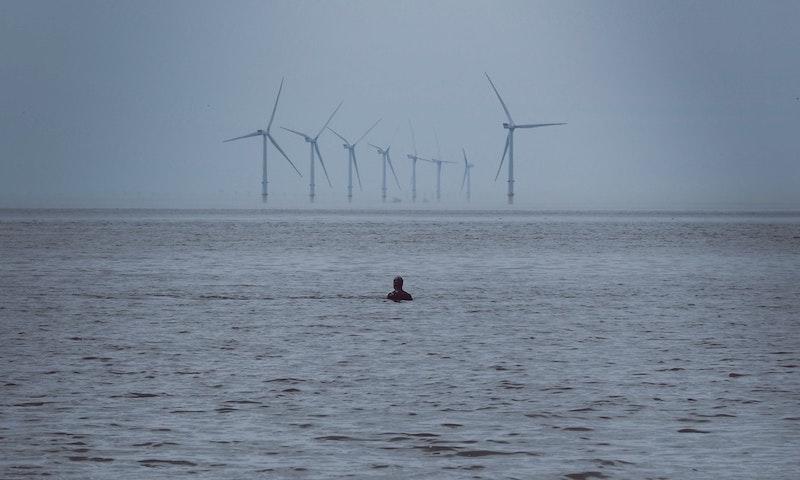 Where was Yip Man 4: The Finale Filmed?