The comedy-drama movie A Man Called Otto stars Tom Hanks, Mariana Treviño, Rachel Keller, Manuel Garcia-Rulfo, Cameron Britton, Kailey Hyman, Lavel Schley, Kelly Lamor Wilson, and Mike Birbiglia. Directed by Marc Forster, written for the screen by David Magee, scored by Thomas Newman, and based on the novel "A Man Called Ove" by Fredrik Backman and the Swedish film directed by Hannes Holm, it is scheduled to be released on December 25, 2022, by Sony Pictures Releasing. A Man Called Otto was shot in Pennsylvania and Ohio, United States. Filming took place in Toledo and Brecksville in Ohio. 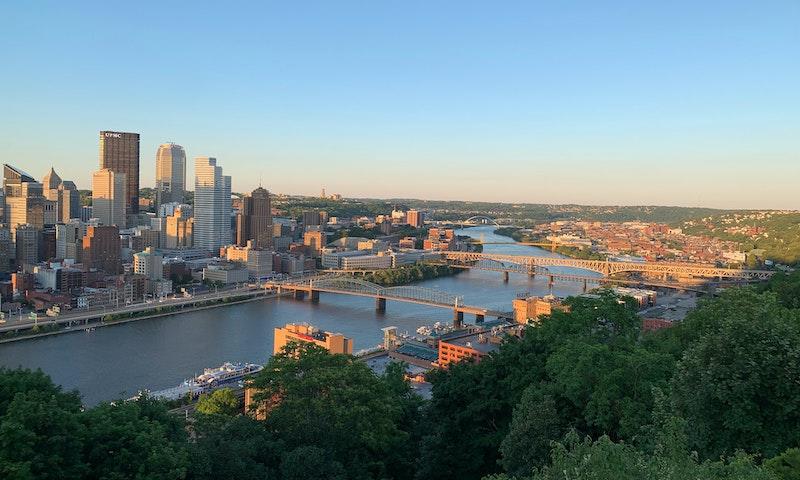 Where was A Man Called Otto Filmed?