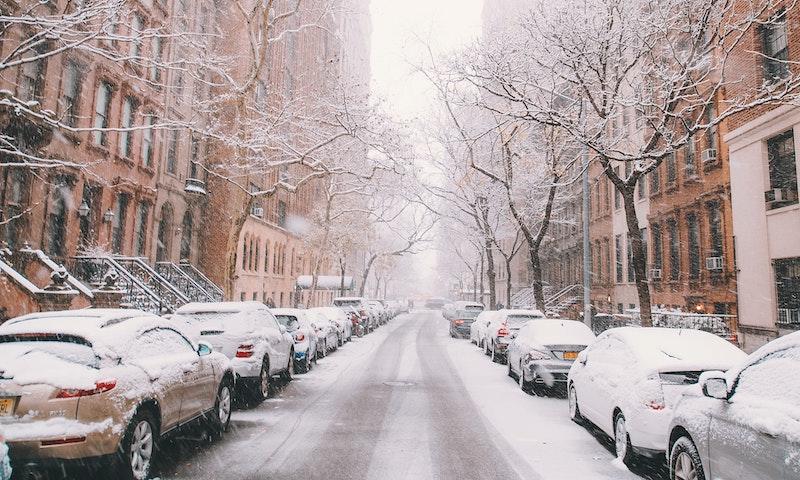 Where was You've Got Mail Filmed?