The Shawshank Redemption is an American drama film written and directed by Frank Darabont. It is based on Stephen King's short story "Rita Hayworth and Shawshank Redemption". It was released on September 23, 1994, in the United States. The film's incredible score was composed by Thomas Newman. Starred Tim Robbins, Morgan Freeman, Bob Gunton, William Sadler, James Whitmore, Mark Rolston. The Shawshank Redemption was shot on location in Mansfield, Ohio, USA. Mansfield Reformatory and Malabar Farm State Park were among the filming locations. Beach Scene was filmed on Sandy Point, St. Croix, U.S. Virgin Islands. 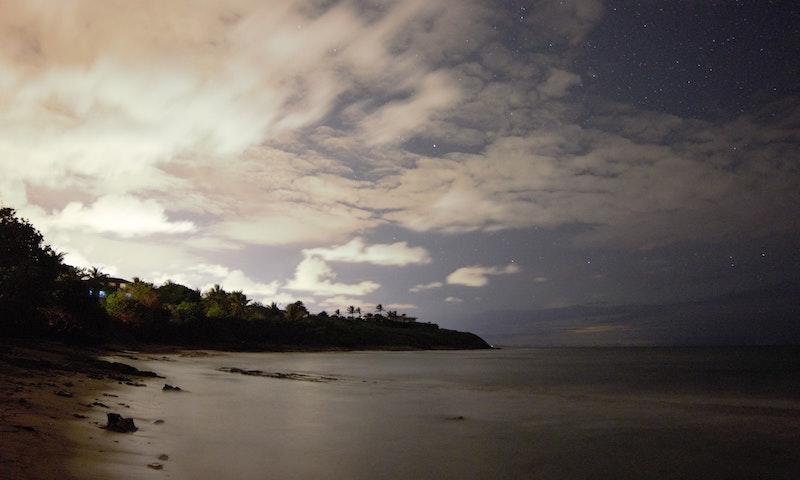 Where was The Shawshank Redemption Filmed?