A Quiet Place: Part II is an American horror thriller drama film written and directed by John Krasinski. It is the sequel to A Quiet Place (2018) and was released on 28 May 2021. The film stars Emily Blunt, Millicent Simmonds, Noah Jupe, Cillian Murphy, and Djimon Hounsou. The first film grossed $340.9 million worldwide and received positive reviews from critics and audiences. A Quiet Place: Part II was shot in Western New York including Erie County and one of its villages, Akron. Other locations were the city of North Tonawanda, the hamlet of Olcott in Niagara County, Barcelona Harbor in the town of Westfield in Chautauqua County, as well as Buffalo in New York, and the northbound South Grand Island Bridge. 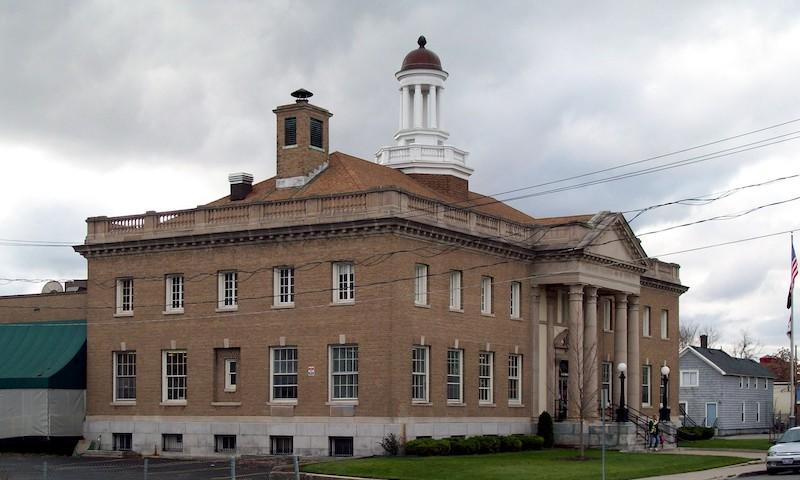 North Tonawanda. Photo by Pubdog at the Wikipedia.

Where was A Quiet Place: Part II Filmed?

Also you gave the location of the North Grand Island Bridge. Your coordinates should be:

Corrected, thanks a lot! ;)

I thought that A Quite Place 2 was awesome, I had also seen the first one, A Quite Place. I really liked both but liked the sequel better. Great Job!!