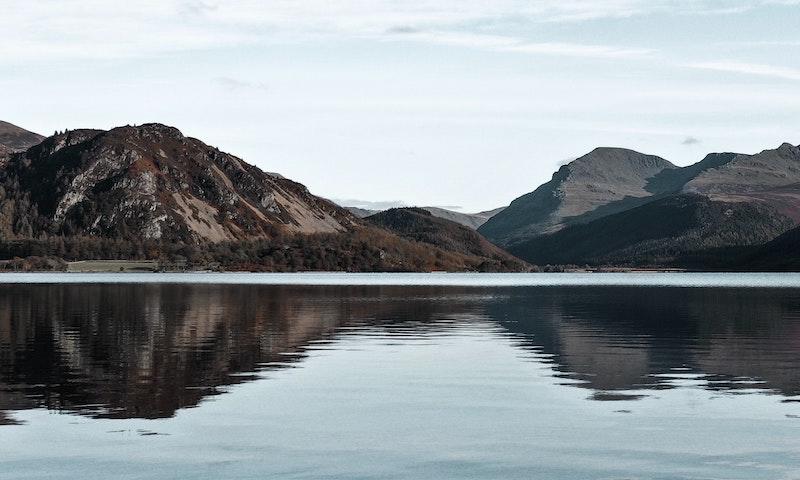 Where was 28 Days Later Filmed?