A Quiet Place is an American sci-fi horror drama film directed by John Krasinski, written by Krasinski, Bryan Woods and Scott Beck. Starring John Krasinski, Emily Blunt, Millicent Simmonds, and Noah Jupe, the film premiered at South by Southwest on March 9, 2018, was released on April 6, 2018 (United States), earned $340.9 million worldwide and nominated for an Oscar. The filming locations are The Springtown Truss Bridge on the Wallkill Valley Rail Trail, Pawling and Beacon in Dutchess County, and Main Street in Little Falls in Herkimer County, New York. 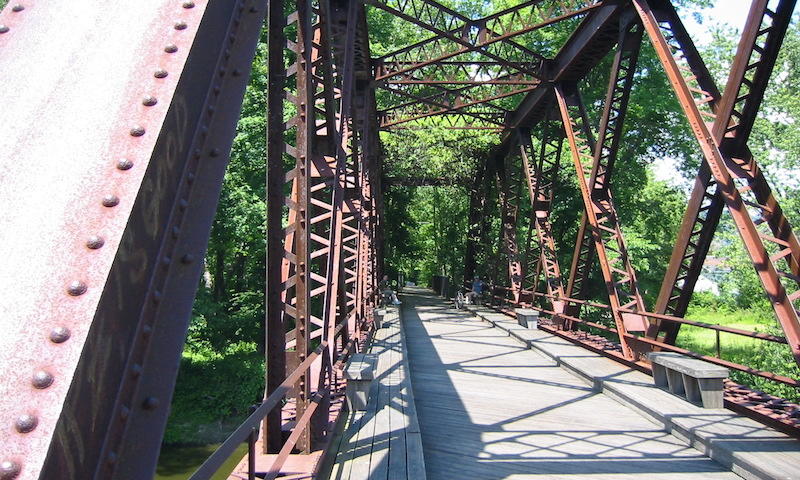 Where was A Quiet Place Filmed?