303 is a German romantic road drama movie directed by Hans Weingartner, written by Weingartner and Silke Eggert. Starring Mala Emde and Anton Spieker, the film follows the journey of two university students, Jule and Jan, from Berlin to Portugal in an old camper. It premiered at the Berlinale on February 16, 2018, nominated for Crystal Bear. The film was released on July 19, 2018, in Germany. 303 was shot in different countries such as Germany, France, Belgium, Spain, and Portugal. Cave of Altamira in Spain was among the filming locations. 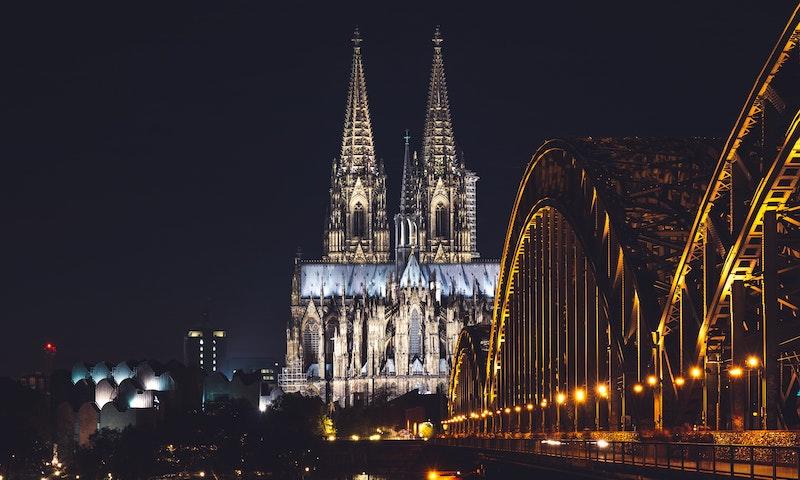 It is a very sweet film. Main characters are played very well. And filming spots are great. It makes me want to hit the road :))

Me too. I was Searching those spots on Google Maps. Such a Sweet Film. I saw it 30 times.