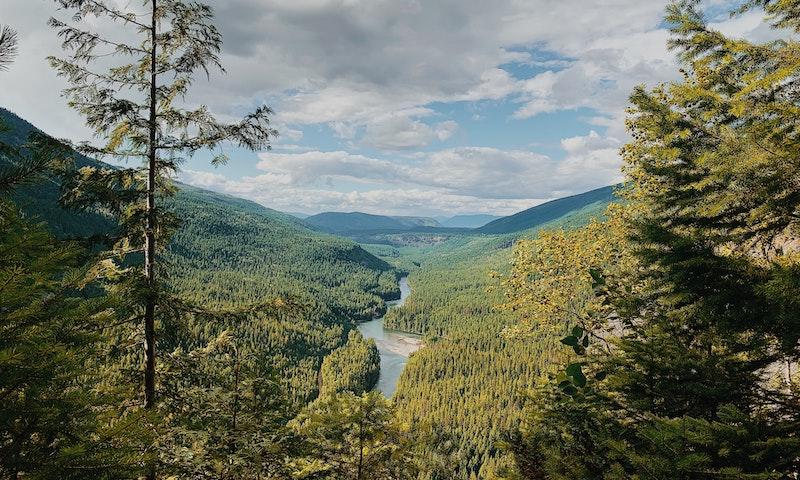 Where was Battlestar Galactica Filmed?