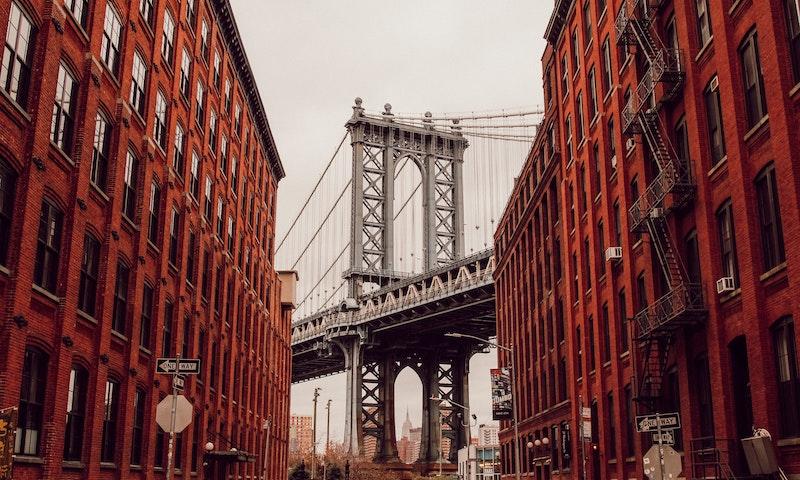 Where was Billions Filmed?

Billions was filmed in Brooklyn, New York City and Orangeburg.