Shameless is an American comedy-drama TV series aired on Showtime and first released on January 9, 2011. The series adapted from Paul Abbott's British series of the same name. It stars Oscar-nominated William H. Macy, Emmy Rossum, Jeremy Allen White, Ethan Cutkosky, Jeremy Allen White, and Emma Kenney. The series follows the story of a Chicagoan, alcoholic Frank Gallagher who is the single dad of six smart and independent kids. Fiona, played by Emmy Rossum is the eldest daughter and takes the role of the parent to her brothers and sisters. Shameless was shot in Chicago, Illinois, USA. Gallagher House was located at 2119 S Homan Ave, Chicago. 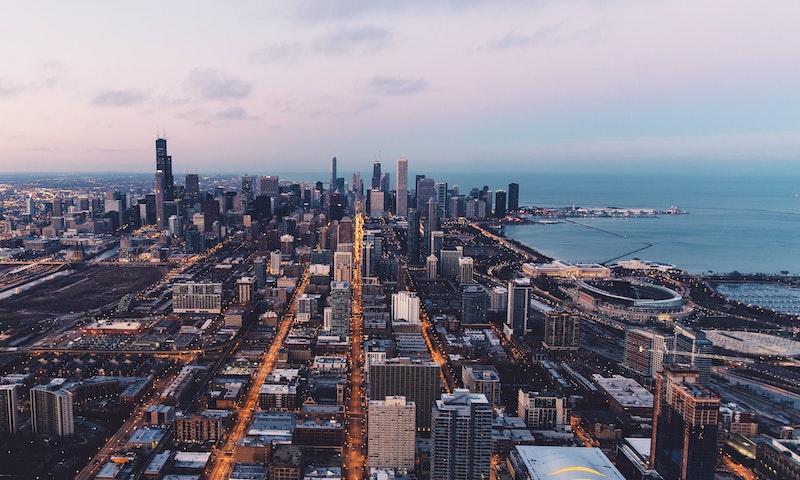 Where was Shameless Filmed?