Californication is an American comedy-drama TV series created by Tom Kapinos. Starring David Duchovny, Natascha McElhone, Evan Handler, Pamela Adlon, and Madeleine Martin, it was released on Showtime from August 13, 2007, to June 29, 2014, and ran for 7 seasons, 84 episodes. It follows the life of Hank who is a novelist suffering from writer's block. The show won the 2008 Golden Globes for "Best Performance by an Actor in a Television Series - Comedy or Musical" (David Duchovny). Californication was shot in Los Angeles and Santa Monica, California, USA. 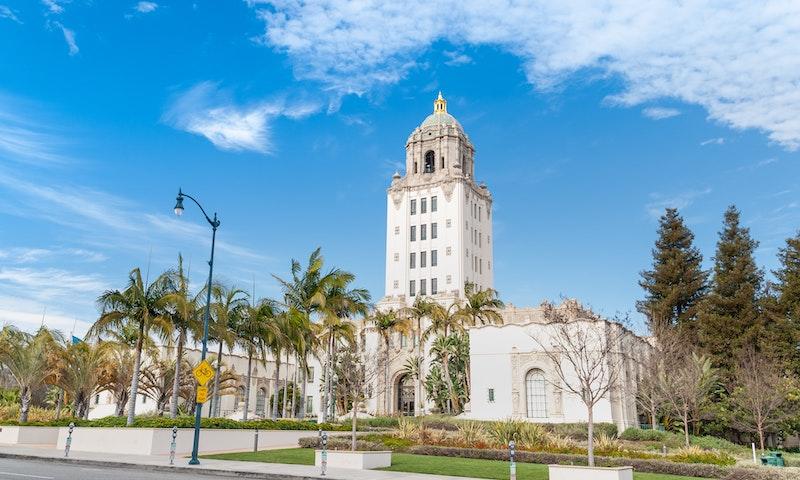 Where was Californication Filmed?