Gangs of London is a British–American action–crime drama television series created by Gareth Evans and written by Evans and Matt Flannery. Starring Joe Cole, Lucian Msamati, Michelle Fairley, Brian Vernel, Pippa Bennett-Warner, Asif Raza Mir, Ray Panthaki, Paapa Essiedu, Sope Dirisu, Jing Lusi, and Aksel Ustun, the series follows power struggles between gangs in the heart of London. It was released on 23 April 2020 on Sky Atlantic in the UK, and in the US on Cinemax. Gangs of London was shot in and around London, the UK. Filming took place in Kent that a county in South East England. St Clere Estate near Sevenoaks was also used in the series. 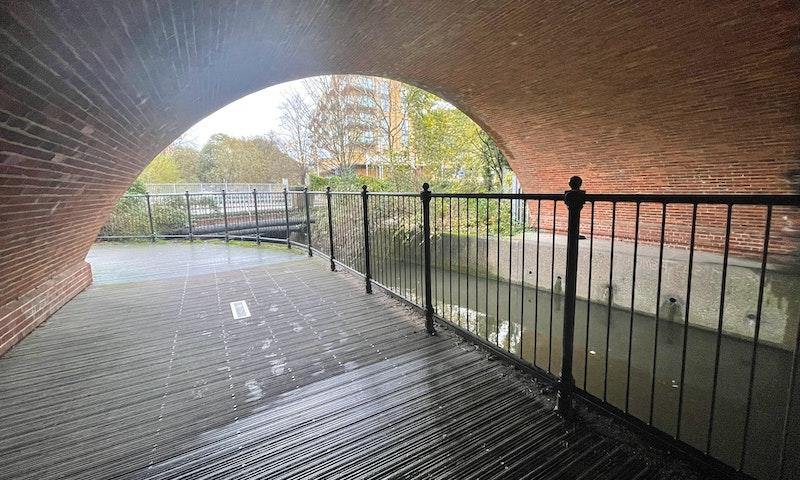 Where was Gangs of London Filmed?

Gangs of London was filmed in Dartford, Kent, London and St Clere Estate.

Where is the house of the Wallace’s in real life ?

Where is the location of the school where Eliott drops his girlfriends kid off?

where is the graveyard in ep 8-9

Where was the scene from the kebab shop filmed

It was also filmed in Wales... Dragon studios at Llanharan, St Athans and Pencoed